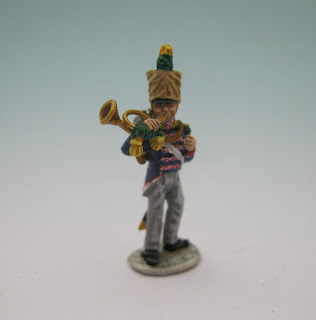 Okay. Let's check the performance according to the 2016 plan I've published back in December. Where do I stand?

The planned agenda was this one:


When I compare that with what has really taken place on my painting desk, the result is rather odd.

Well. That's it. The rest lays more or less started around, the Baden Jagers still not bought because of funding troubles (sry, Francesco). Instead, I've done quite a lot of different things:


So it's the same old problem again. Instead of doing the things I had planned, I'm doing everything else. M-) 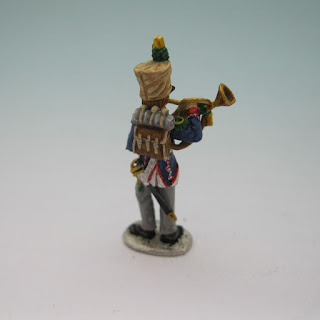 Kingdom of Holland Voltigeurs of the line

My Kingdom of Holland branch for the Pre-Bardin-uniform project is nearing its' end.
I've finished the voltigeurs for the 8 line infantry regiments! 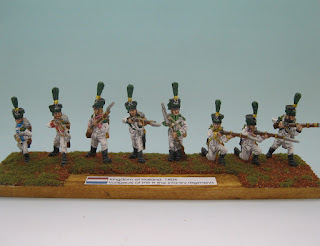 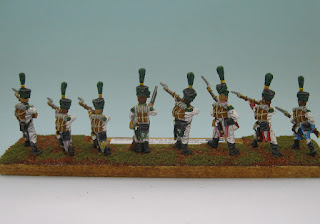 As far as I've seen, the regimental numbers were part of the cornet-shaped shako plates. That's far too small to be painted (at least by me and unless I have a supporting scanning-tunneling-microscope). Whatsoever - the line regiments are done.

This leaves one light infantry regiment and the Corps Israelite to be painted - and then I have a full display of Kingdom of Holland infantry ready. After that, I hopefully can switch over to the Italians once again and finish that army as well. :-)

I've been in Arnhem at FIGZ today and to all of you who didn't come (or had a good excuse not to do so ;-)) - you missed a great day together with them miniature enthusiasts.

But no worry, here are the photos...